Hey my name is TheKillerey and I am the Site Admin of this Page. I do mostly map mods for the game League of Legends and also record videos and upload them to my Youtube Channel.

My most famous map is the Old Summoners Rift and I am here to share infos and mods for other users so we get better content for League of Legends. I work together with some Youtubers like RossBoomsocks and my mission from beginning was that I want to work with Riot and not against them to get the best content out of League of Legends. 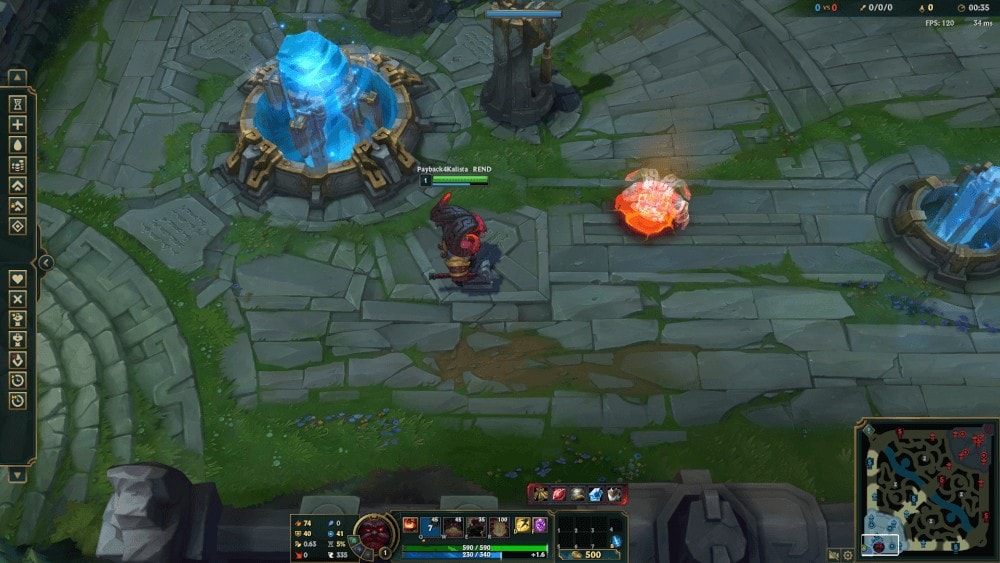 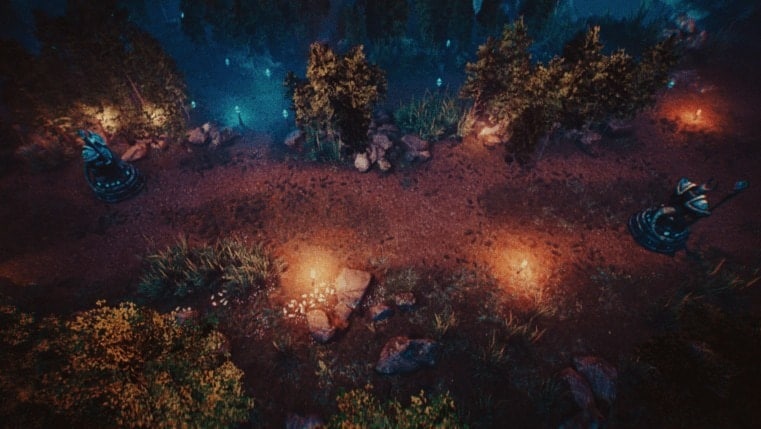 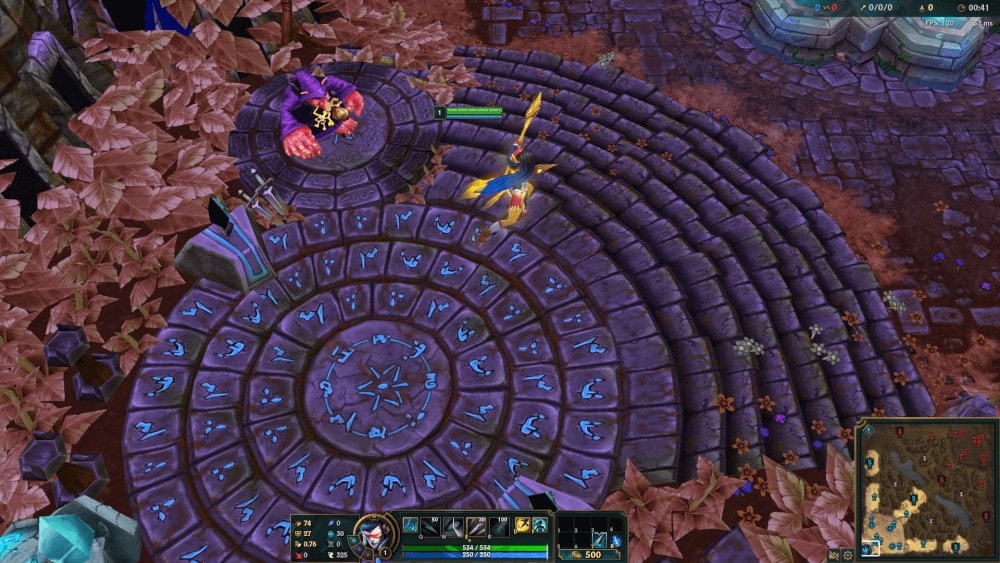 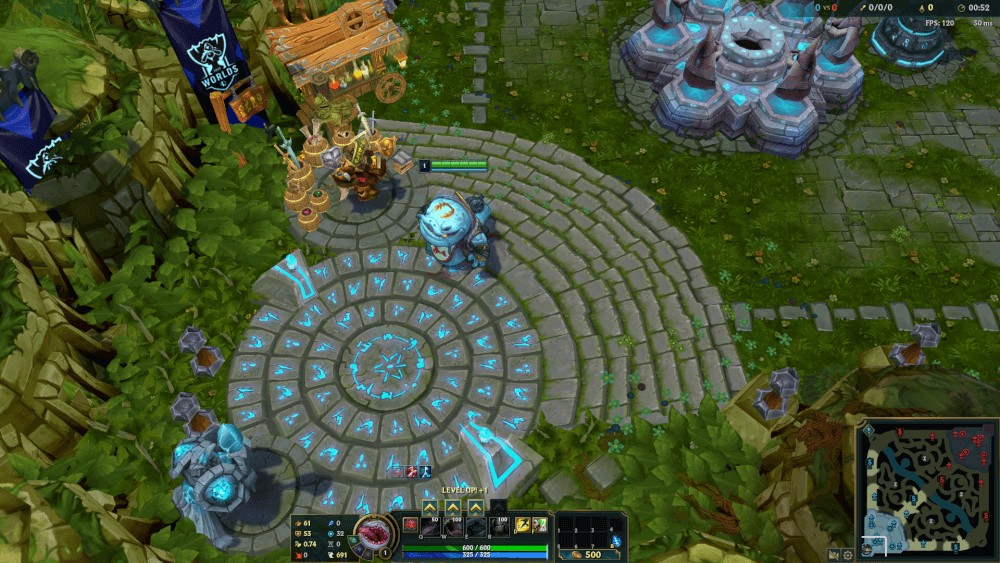 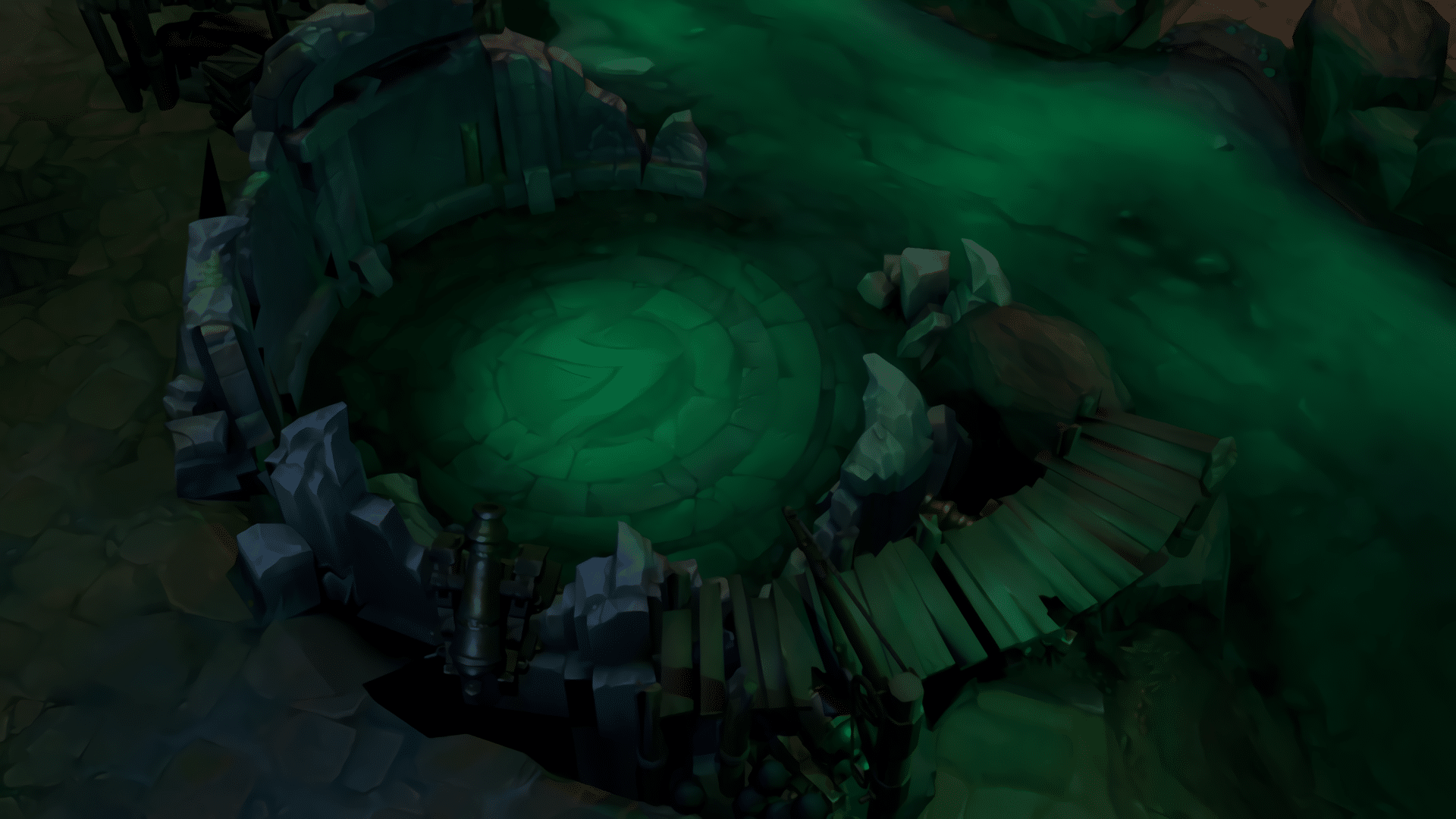 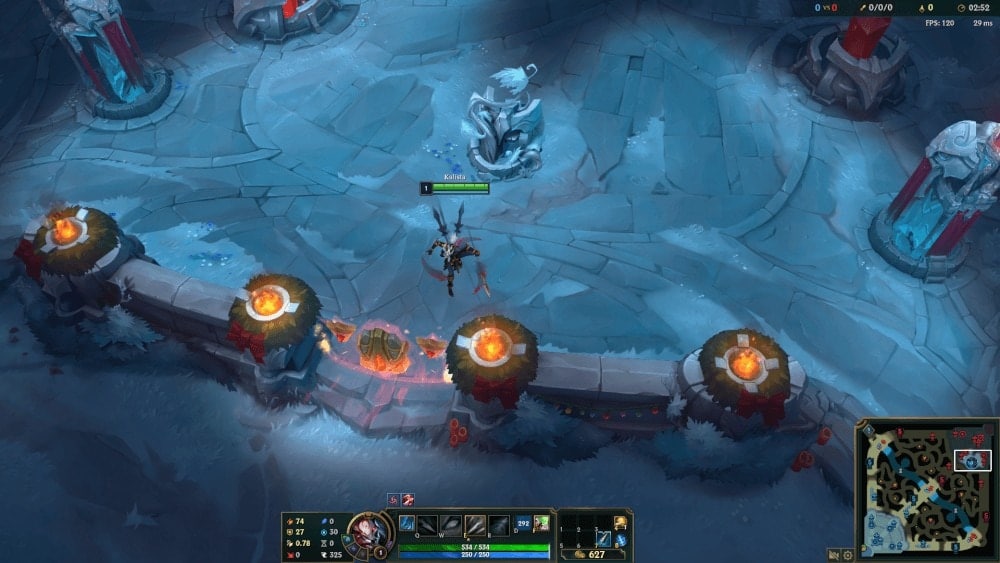 My friend Quicksilver Sash is doing League of Legends Meme videos or road to challenger with only Draven. He also creates a game named “Bliss” with his brother which can be supported here.

Sometimes we learn toghether in Unreal Engine or I support him with models and other League files. We support each other since beginning. When time comes the collab video will come <3 When I was down he motivated me every time to work ^^

In the future it was planned to create a video toghether. He inspire and help me when I have problems in some content I create.

I am glad to have a friend like him in my list. Please Support also his content and if you need a graphic designer choose him ^^

My friend RossBoomsocks is a League of Legends content creator who creates scripted and edited videos to rants and edited gameplay highlights.

I often collabed with him and he supported me everytime for the work I did. He pushed 70% of my mods I created and I also want to thank him for it. He makes content out of custom skins. So we get the hope Riot Games will see it and push it also. Without him I would not do any skins anymore. Glad to work with him 😀

SkinSpotlights is a content creator who shows League of Legends PBE Skins on his channel. He is also the data miner of [email protected]

I worked a bit with him but mostly he gave me usefull informations or he helped me out when I was stuck when doing my League Custom Skins. Uli is the expert Nr.1 when looking into the League files. Without him I would never release the Old Halloween Rift. I don’t think there will come any collab with him because we do different content but I hope he still want to support us with his informations 😀

Crauzer is a coding expert who created the Fantome.Library (Now LeagueTools), Fantome (Custom Skin installer), Obsidian and other usefull League tools. I work often with him and test out his programs to give him instantly feedback about problems. His coding languages are: C#, C++, Rust, C, CMake (Using Github infos) I wish I could help him a bit with coding but I am still a noob and he don’t needs me xD

moonshadow is a coding expert who created the LCS Manager, ritobin (bin converter) and lots of other league tools.

Right now I help him to look if there are any problems with the custom skin patcher. If there is a problem I dump all the stuff he needs and upload it to him. His coding languages are: C++, C#, C. Python, HTML (Using Github infos)

Damonix is one of the Vox Admins and a custom champion skin creator. He created awesome skins like “Star Guardian Evelynn / K/DA Soraka” and more…

He will be one of the lead creators of KillerSkins.

NO SOCIAL MEDIA YET (Collabs mostly with Yorû)

Rexxar is the Webpage creator of VoxSkins. He recovered also all old mapskins if it was available.

He will maybe assist me in the future for some site stuff.

NO SOCIAL MEDIA YET

Marcius922 is one of the Vox Admins and a custom skin creator too. He created a plugin for maya and is also working on some sick tools.

Yorû is one of the Vox Admins and a custom skin creator too. She created lots of sick custom champion skins like “PROJECT: Evelynn / Bewitching Yuumi with Damonix / Eternum Cho’Gath”. She also creates lots of tutorials for custom skin related stuff.

Atrix is one of the Vox Admins. Idk if he created skins etc. soo no much informations yet xD