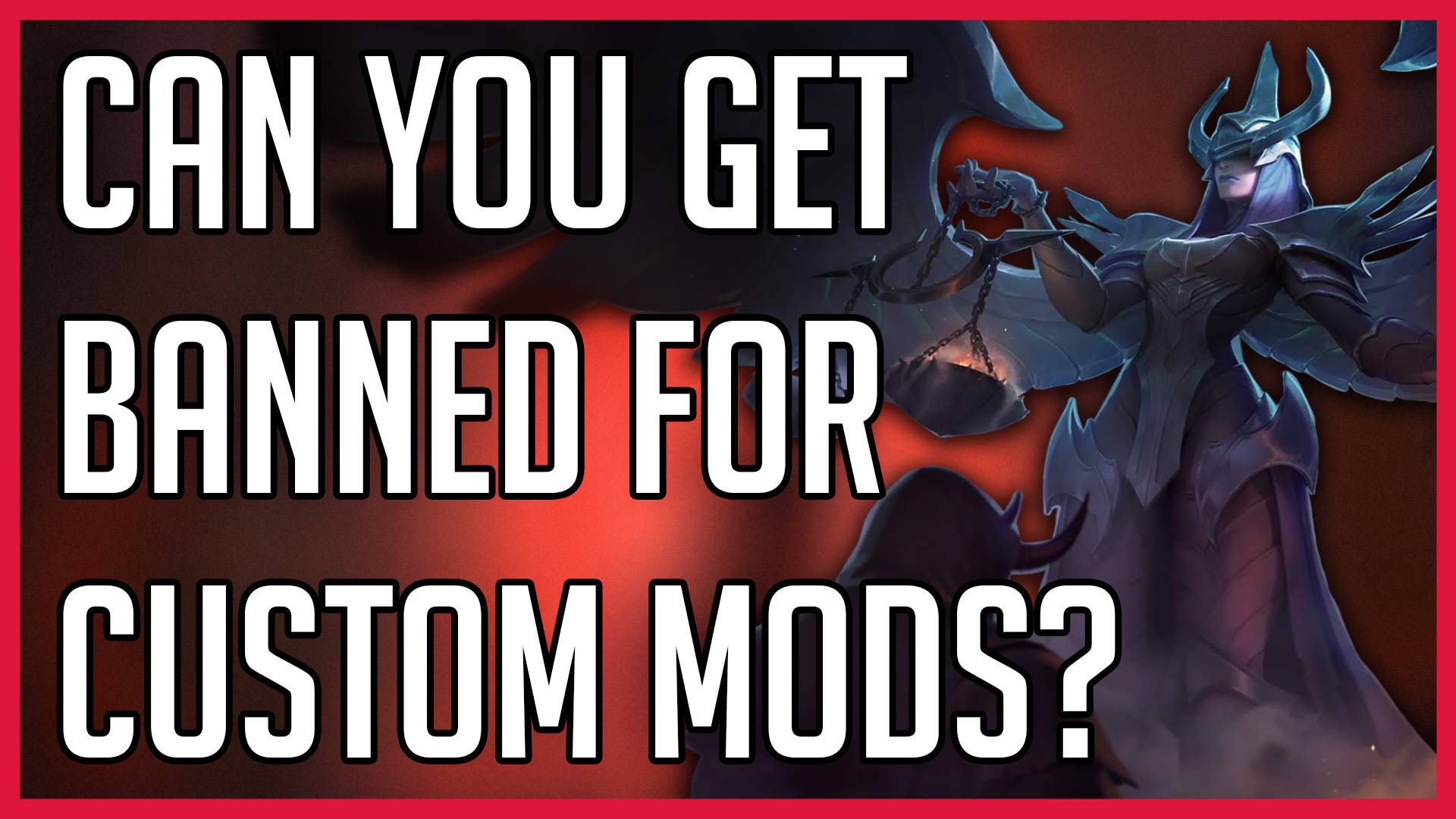 What we can currently say:

Other sites that use custom skins:

Some Asian custom skin tools stole from Fantome and broke the creator’s license. Avoid using them to not risk your PC getting infected with Malware or your League of Legends account being (perma-)banned. We do not support the usage of those tools or Skins (GEZI Skins).

Fantome License – for Fantome by Crauzer and LCS-Manager by moonshadow565

Skin Hacks = The usage of official League of Legends skins that you have to purchase for RP in the Shop, without actually purchasing them, but modding the files and using them as “custom skins” for free.

Fantome and LCS-Manager do not support using official League of Legends skins for free. No such custom skins will be posted to killerskins.com and the creation of those will not be endorsed in the Killerskins Discord community. If you are using Skinhacks provided from other sources or created on your own, we will not take any responsibility for the safety of your League of Legends account.

Using Riot intellectual Property (IP) from League of Legends and “remixing” them into actual custom skins is legal, as long as they are non-commercial (which they are on this website).

so is it safe to use in EUNE server or is it still in the "use at your own risk" category?

For EUNE is save?

this goes for all servers.

can i use this in garena ?

does OCE count as an asian server? am I fine to use it in Australia?

open your garena client select lol then go at the bottom left corner, a wrench, click the wrench and select open file location. Hope this helps!

can't detect leagueoflegends.exe in garena ph server can u fix?