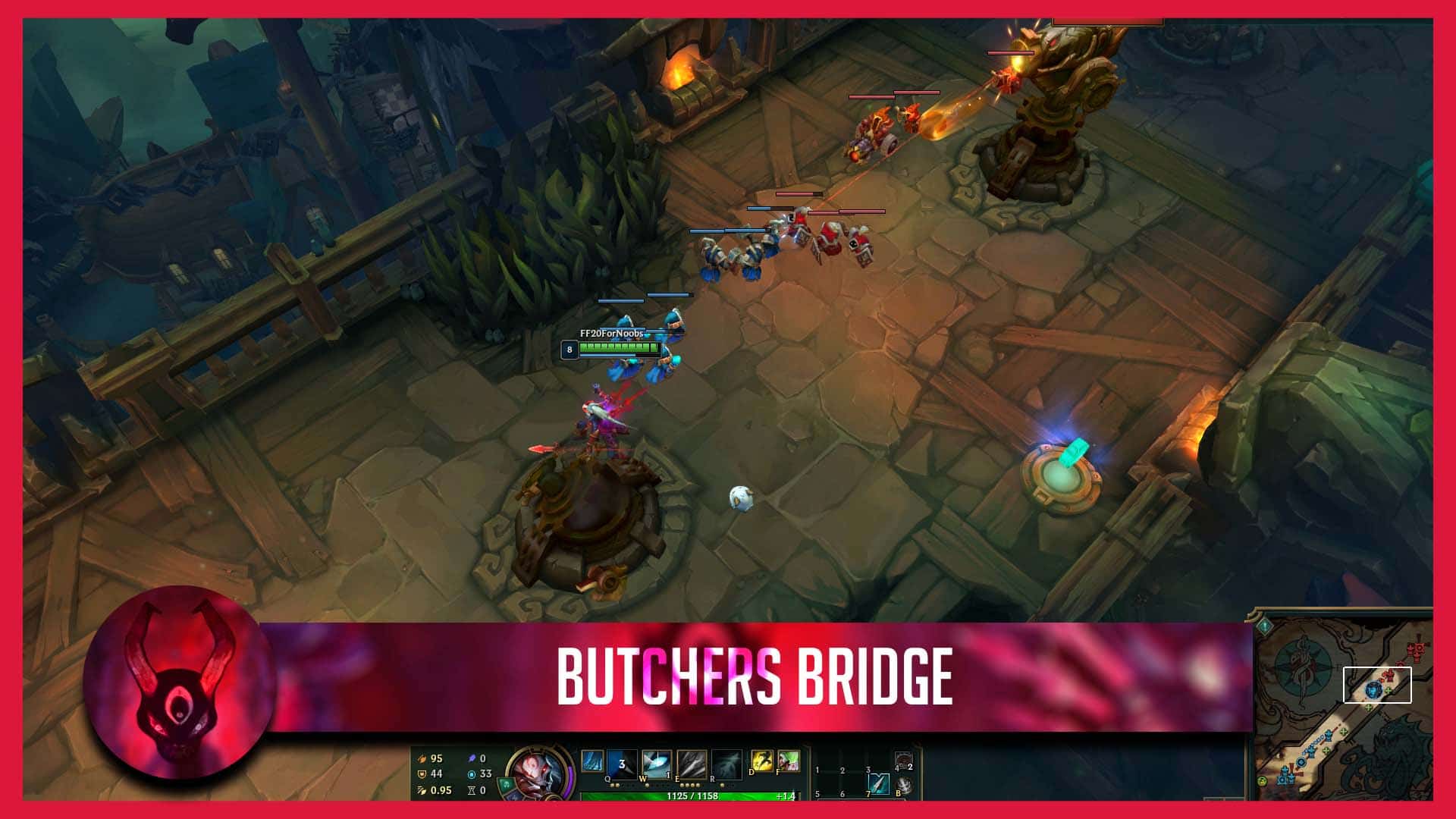 Special thanks go to:

Here is a list of every problem that I know of that are still present. Feel free to leave a comment when you find a bug that is not on that list.

This tutorial works for ALL types of custom skins you can find on this website. It does not matter if they come as .fantome or .zip, the installation is the same, as long as you have the latest update of the program.

Custom Skins currently on this page should work for every patch, unless the skin status states otherwise.
If you are sure the skin itself has issues, even though you installed it correctly, please let us know in the comments!

Make sure to check out our FAQ and Error fixes to solve any issues you might have.
If your problem still persists, join our Discord and ask in the #help channel.

Skin status and what does it mean

Updated: The skin is fully working for the latest League of Legends patch.

Bugged: The skin works ingame but has some minor bugs.

Outdated: The skin does not work for the latest League of Legends patch.

Miss this mod SOOOO much! Even with the new update of ARAM changes, can you bring it back please? Or we need to wait when the Riot will be update the map by themselves? :c

Hey! i love your job! can you update this map? ty!

Game is crashing at loading screen after ARAM 12.23 update.

It crashes with latest ARAM changes.

Game is crashing at loading screen after ARAM 12.23 update.

Can you upload the fixed version and link it here? I don’t mind playing with the invisible bush, since I already know where it’s located.

The current version we can download does crash at loading screen. Managed to fix the map myself by digging through the code. But as of patch 12.23 they reworked the map. I can make the mod load properly, but the new bush in the middle is invisible, and the turrets are back to normal. I’m clueless on how to fix this. Hopefully you know how to deal with it. Thank you for your work so far.

Hey ! The mod doesn’t work anymore, is it due to the 12.22 patch for the pre-season 2023 ?
To explain a bit : During the loading screen, the game will crash and ask to reconnect.

yeah, it no longer works. Does anyone know of other custom aram map? All I care about is not playing on the default one, it’s too bright 🙁

The game crashes at 90 percent

i’m very, VERY, afraid this mod is gonna die with the new changes to ARAM. Hell if said that i love the looking, music, gp announcer and oranges over snowball effects of this map… i hope it can be addapted to it with some work but… damn it, it probably gonna die next patch.

i’m very, VERY, afraid this mod is gonna die with the new changes to ARAM. Fucking hell if said that i love the looking, music, gp announcer and oranges over snowball effects of this map… i hope it can be addapted to it with some work but… damn it, it probably gonna die next patch.

A lot of squares in some effects, the ones I most have seen where on ignite and Grievous Wounds

map is awesome! but the grevious wound icon is bugged and it appears as a big red (or white) square